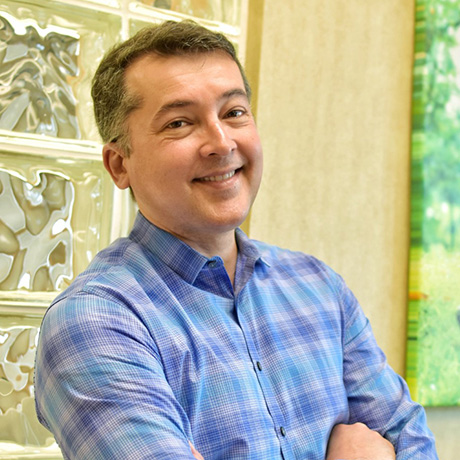 Dr. J. Roberto Pereira founded Ortho Place in November of 2016 when he took over the practice of his retiring colleague Dr. Youil, in Barrhead. A year after, he joined Dr. Haberstock and expanded Ortho Place to Edmonton.

Dr. Pereira is fluent in English, French, and Portuguese. He is married to Dr. Camila Pacheco-Pereira, a Clinical Assistant Professor at the University of Alberta, and they have two children. He enjoys riding his bike in the River Valley bike trails in summer times and skiing and flying south with his family to catch some sun in winter times. 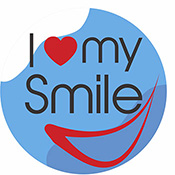 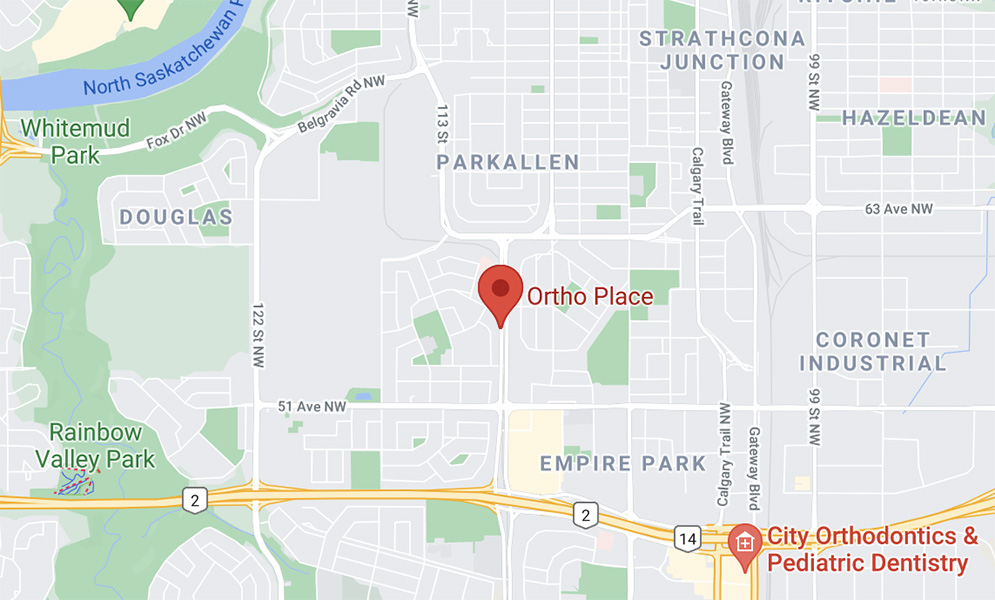 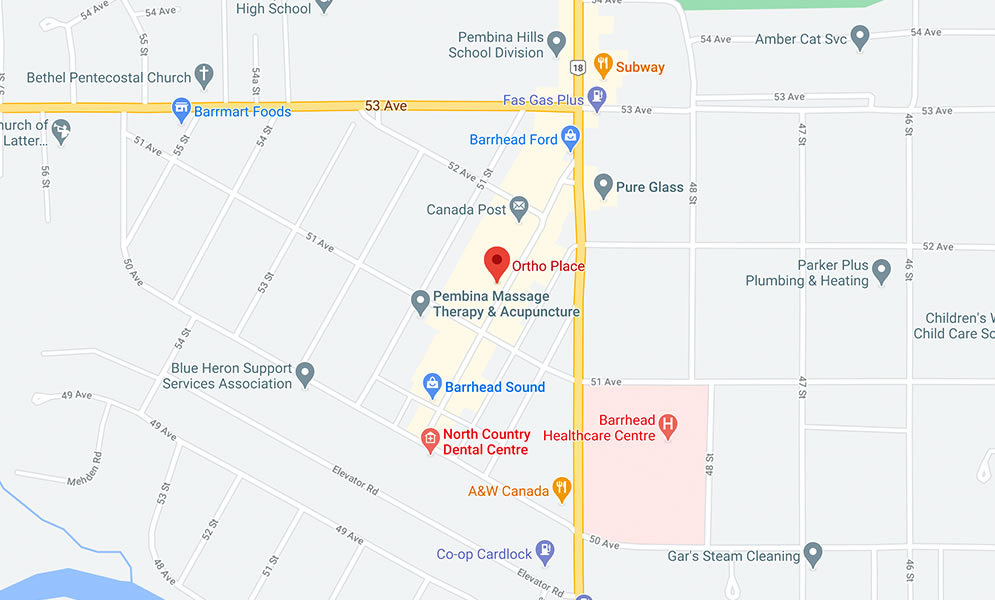